Skip to content
Latest News:
Survey: Nearly 9 in 10 Professors Say Student Mental Health Has Worsened During Pandemic
Averett University to launch four new online degree programs
School liaison officer advocates for military students
Meet the Student Academic Services Support Team at HBS! – MBA – Harvard Business School
New model can reduce psychological distress among transgender and nonbinary graduate students
Recently, the state of Colorado legalized recreational marijuana and soon many more states might follow closely behind. What remains to be seen now is the effect this decision will ultimately have on Colorado counselors working in settings such as mental health, addictions, and schools. Some counselors have stated that recreational marijuana is and has been a cause for concern and a particularly discussed topic among themselves, particularly those dealing with addicted clients. They predicted that legalization of marijuana would lower people’s inhibitions to try the drug, which would lead to a likely increase in the use of marijuana. It was also added that marijuana users would go through increased depression or anxiety levels. There is concern that the use of marijuana would lead to an increase in people’s potential life problems leading to increased counsel for assistance to said problems. Some counselors expressed that it would affect their view of these people’s problems. They stated that normally they screen for the use of marijuana to enable them to ascertain people who might be afflicted by it. They would need to assess whether a given individual’s judgment and decision-making are significantly affected by using marijuana during the session. Stores in Colorado began selling recreational marijuana on January 1st, 2017 while Washington is still licensing their retailers. One high-profile member of the Counseling community stated that the biggest dispute for counselors would be the disparity of legality between states. Marijuana possession remains illegal federally. He said that clients who demonstrated the use of marijuana could be more resistant to accommodating any behavioral changes, as they would feel that counseling would not be necessary if they were participating in the same behavior in states where marijuana has been legalized. This phenomenon was already being observed in the work being done with adolescents in a specific outpatient program. He provided a hypothetical situation where a client lives in a marijuana-legalized state and moves to where the recreational use of marijuana is illegal and said that this would be an obvious context for confusion and further problems. He went on to say that in some states, legalization was coming at a time when change is great in relation to the use of DSM-5, in the diagnosis of substance use disorders. He said that there were a good number of new concepts and issues still being formulated. Some counselors were not as terribly concerned about the recent legalization decision. They said that their clients who frequently used marijuana were doing it before it was legal and they weren’t sure whether they would see a significant increase in marijuana usage just because it was made legal. It was, however, expressed that counselors who might foresee the coming of marijuana legalization to their state may ready themselves with added training. 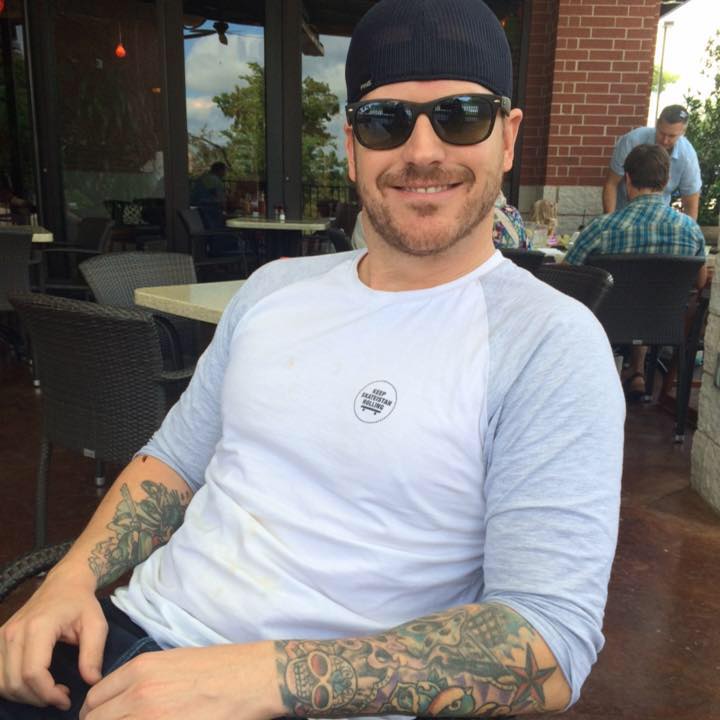 Get Your Degree!
Find schools and get information on the program that's right for you.
(It's fast and free!)

Choose an area of study & concentration and receive free information about programs you are interested in. Get further information on what it takes to become a professional counselor, social worker, addiction psychology, gender diversity studies, marriage & family therapy, and so much more. We can't wait to hear from you!

We welcome Mara M.Watkins, M.A., LPC-I as a featured writer in our blog section.

We welcome Cindy Nelson, Ph.D., LPC as a featured writer in our blog section.